10% Off
Labor Day Sale — Ends September 6th
Shop Now →
Thank you! Use code HEART on your next order.
Oops! Something went wrong while submitting the form.
Resources
/
Newsroom

Gaeta, a seasoned medical technology executive joins the company as it continues its product and healthcare market expansion 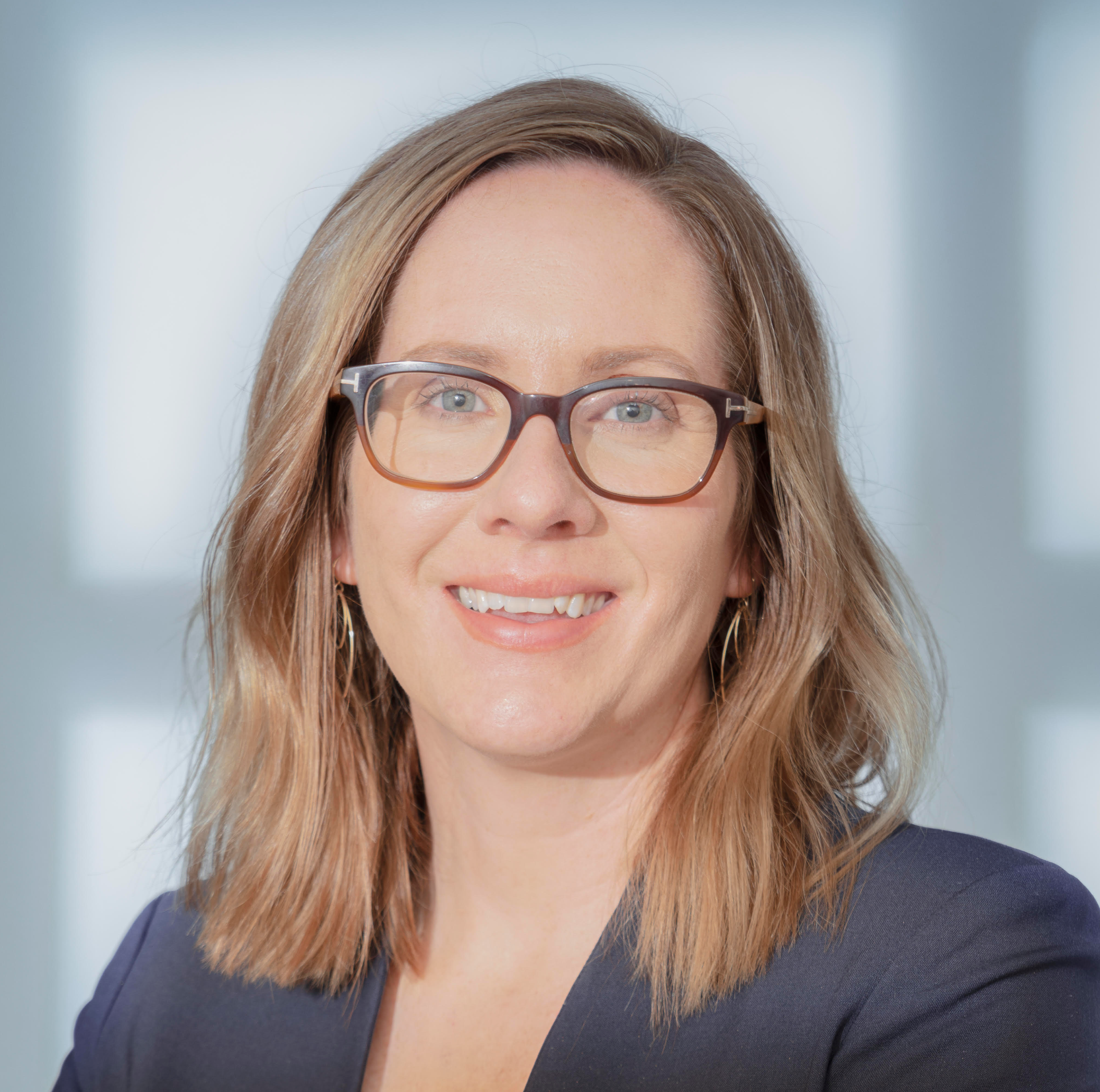 “Eko is at a key moment in its journey to build a comprehensive platform for digital cardiopulmonary care.” said Connor Landgraf, CEO and co-founder of Eko. “Renee’s experience in guiding global public and private medical technology companies through sustained stages of high growth is ideal for Eko. Her strategic vision and knowledge of finance and healthcare will help us expand our impact on patient care."

Mrs. Gaeta previously served as CFO and member of the executive team at Establishment Labs Holdings, Inc. (NASDAQ: ESTA), where she played a key role in the company’s successful Initial Public Offering (IPO) and Follow-On Offering. Revenue more than tripled during her tenure, as did the company’s valuation after the IPO, they grew direct sales in addition to distributor revenue, launched new products and expanded markets, and ran an FDA clinical trial for a Class III device. Prior to Establishment Labs, Mrs. Gaeta was Vice President, Corporate Controller and executive team member at Sientra, Inc. (NASDAQ: SIEN). In this role she was instrumental in preparing the company during its pre-IPO stage, establishing compliant systems and controls, and she also played a key role in the company’s successful IPO and Follow-On Offering. Previously, Mrs. Gaeta spent ten years with KPMG, LLP, rising through the organization to the role of Director, Transaction & Restructuring.

"I am thrilled to join Eko, a company making a difference in providing the highest standard of cardiopulmonary care,” said Mrs. Gaeta. “Eko has developed the next evolution in digital health solutions focused on improving patient care, and I look forward to working with the team to execute on the company’s priorities, accelerate growth and enhance value for shareholders and all stakeholders."

About
Eko
Eko, a cardiopulmonary digital health company, is elevating the way clinicians detect and monitor cardiac and respiratory disease by bringing together advanced sensors, patient and provider software, and AI-powered analysis. Its FDA-cleared platform is used by tens of thousands of clinicians treating millions of patients around the world, in-person and through telehealth. The company is headquartered in Oakland, California with investments from Highland Capital Partners, Questa Capital, Artis Ventures,NTTVC, DigiTx Partners, Mayo Clinic, Sutter Health, and others.
Contact
Eko

Brit Gould
VP, Product Marketing
Sign up for a Demo
A member of our team will respond with one business day.
Eko