Explore this overview of the trusted tool healthcare providers use to auscultate internal sounds of the body.
February 24, 2021 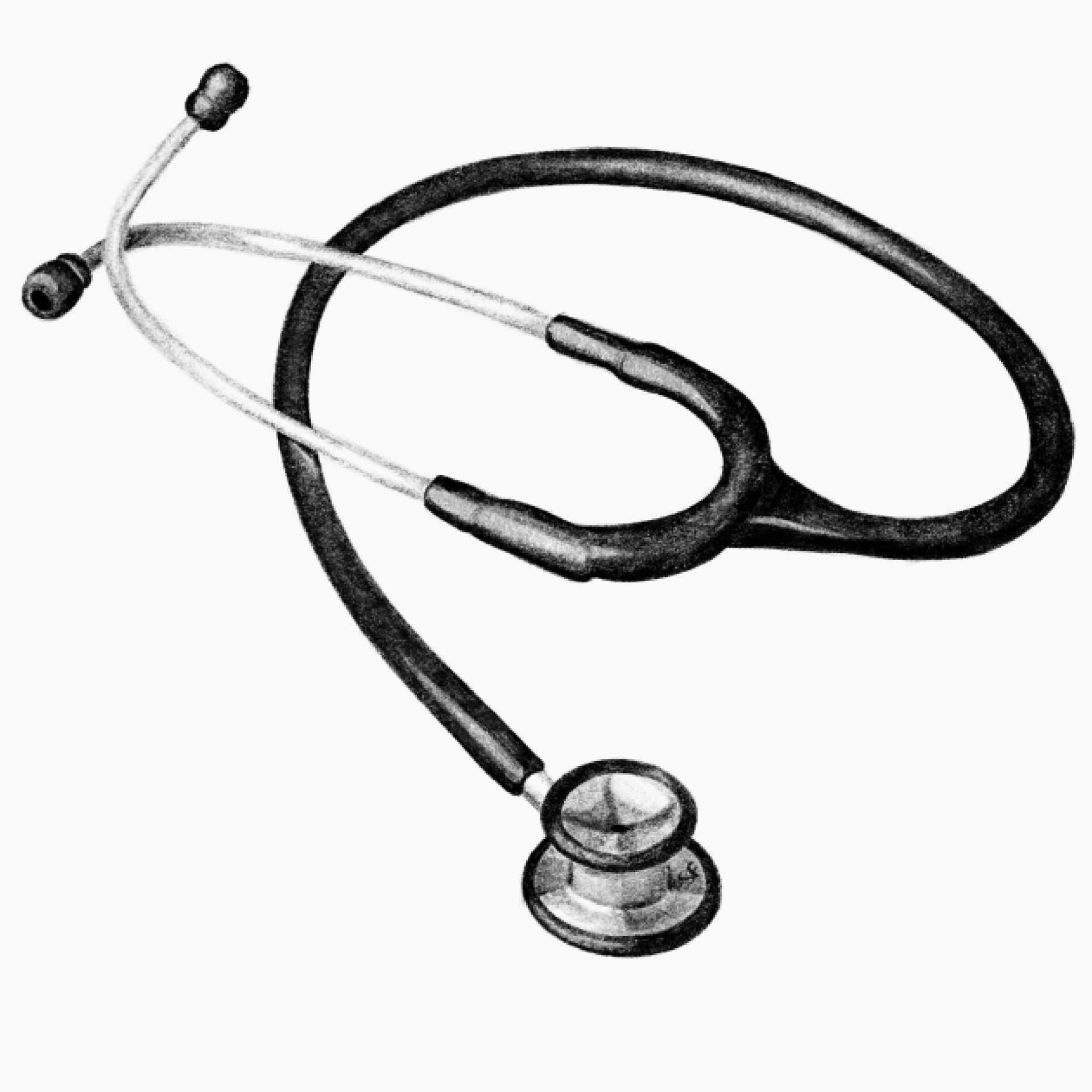 The stethoscope is a medical device used for auscultating the internal sounds of the body. When placed on the body, vibrations are transmitted through the chestpiece, creating acoustic pressure waves that travel through the tubing to the ear tips of the stethoscope. The human ear then translates these pressure waves into sound, allowing clinicians to hear and analyze sounds in relation to the patient’s condition.

The stethoscope headset consists of two eartubes and eartips. The eartips are typically removable and can be easily exchanged to achieve a better fit. For the best sound quality, insert the earpieces into the ear canal such that they are pointing forward - away from the body and towards the bridge of the nose.

The head of the stethoscope is placed on the patient’s skin and is responsible for conducting sound. A standard chestpiece has two sides, the diaphragm and bell, which can be switched between by rotating the chestpiece 180 degrees. When the diaphragm is activated, the bell will be deactivated to prevent sound from coming through, and vice versa. Tap on the chestpiece to check which side is activated.

The bell is the smaller circular side of the chestpiece. It is used to pick up lower frequency sounds and is designed to be used on pediatric patients.

The larger circular side of the chestpiece is called the diaphragm. The diaphragm is used to pick up sounds with higher frequencies.