10% Off
Labor Day Sale — Ends September 6th
Shop Now →
Thank you! Use code HOLIDAY on your next order for all stethoscopes.
Oops! Something went wrong while submitting the form. 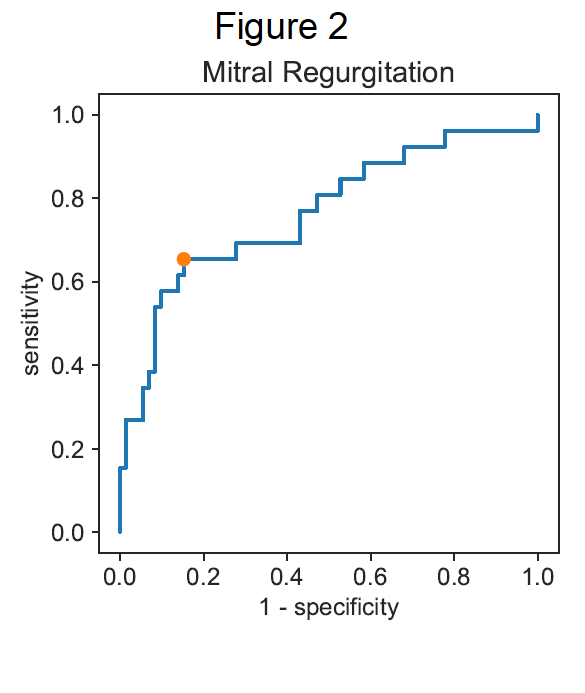 Read the abstract or research presented and published at the American Heart Association Scientific Sessions.

‍Abstract/Background: Mitral regurgitation (MR) is a common disease which can be detected as a murmur on auscultation, but studies show that the majority of new primary care physicians do not detect MR murmurs which are confirmed by transthoracic echocardiography (TTE). The FDA-approved Eko CORE device is a digital stethoscope wirelessly paired with the Eko Mobile application to allow recording and analysis of phonocardiograms (PCG). These PCG data drive a machine learning-based detection algorithm to identify clinically significant MR, validated by TTE, as part of the ongoing Phono- and Electrocardiogram Assisted Detection of Valvular Disease (PEA-Valve) Study.

‍Conclusion: PCG assessment using the Eko CORE device and machine learning interpretation is a fast and effective method to screen for significant MR and should be validated in a primary care setting, which may lead to more appropriate referrals for echo.