LGBTQ Clinician Opens Up on Unique Challenges of LGBTQ Care 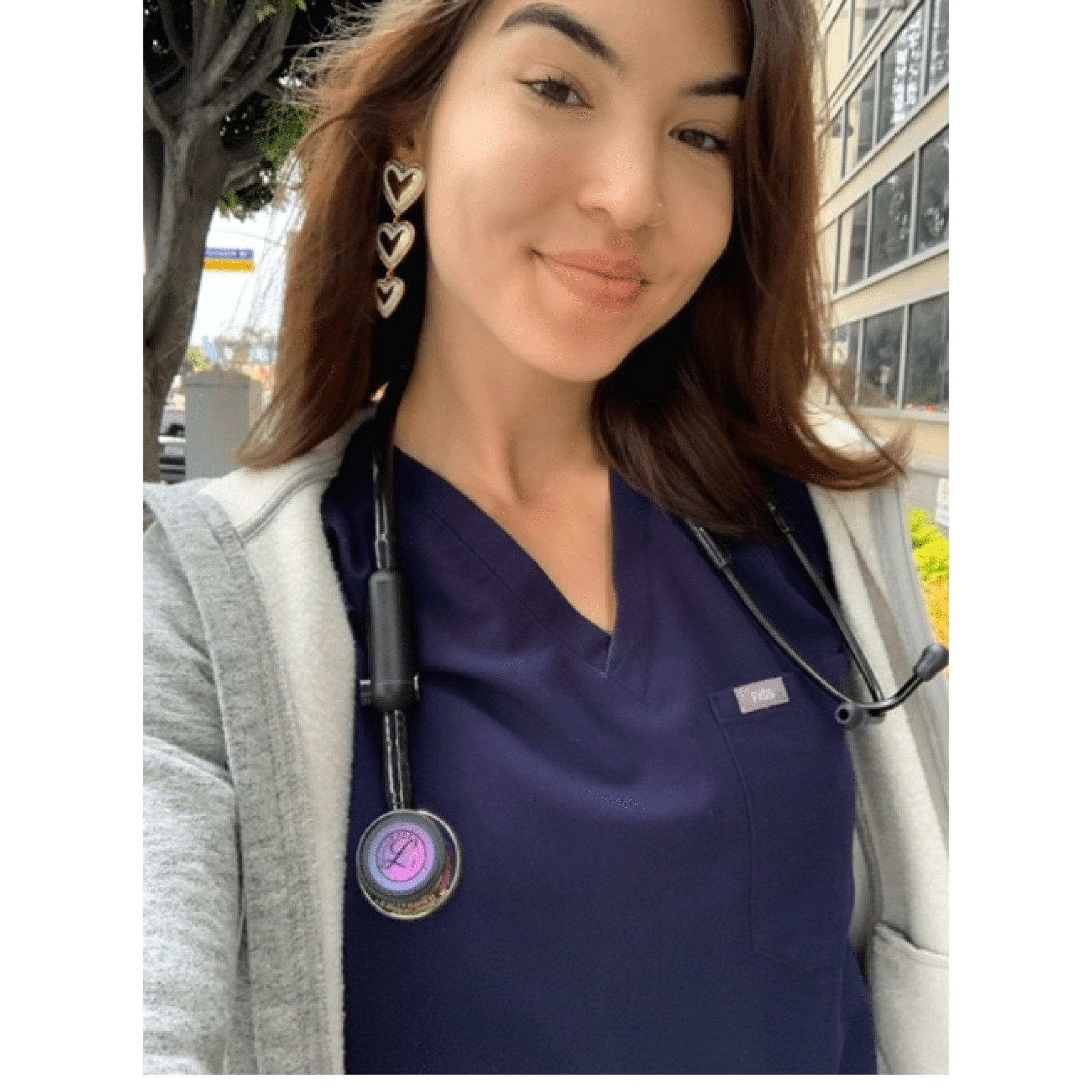 Pride Month is a time of celebration and reflection for the LGBTQ community and beyond. For LGBTQ+ providers, especially those who serve LGBTQ+ communities, it’s also a time where both health advances and inequities are brought into sharp focus.

Lesbian primary care provider Asia Sullivan has dedicated her career to serving the LGBTQ community. Originally from Alabama, she is now a Physician Associate in Los Angeles, with a Master’s in public health. Her background and vantage point gives her a valuable perspective of inclusivity in the healthcare field.

“Coming from Alabama, things are a lot different here in terms of freedom to express who you are,” said Sullivan. “Out of PA school I started working in an LGBTQ-focused primary care practice, so it wasn't hard to brand myself as a lesbian provider. It was almost a relief to come into this environment and feel like I was just one of the many as opposed to someone who stood out.”

That sense of relief that one will be accepted, understood and heard, is critical to Sullivan’s patients as well.

“There's this stigma in the healthcare community against LGBTQ folks so to be an ‘out’ provider not only lets our patients who identify as LGBTQ+ feel more comfortable and that their issues are going to be heard, but also that we know what kind of things to look for and what kind of questions to ask. Patients seek us out specifically for that.”

One of the easy ways Dr. V Medical makes patients feel comfortable is by asking a few simple questions right away.

“We're going to ask you immediately what's your preferred name, what are your pronouns? That sort of thing. We try to make everything seamless, so there's never an awkward moment of feeling like you have to come out again, to each clinician.”

The treatment and prevention of HIV is one of Sullivan’s main focuses, but so is combating misinformation about other sexually transmitted diseases in the LGBTQ community.

“PrEP and PEP services to prevent HIV are largely underutilized. A lot of people think that it's a complicated regimen to prescribe when really it's very simple,” Sullivan explained. “We're also thinking differently about sexually transmitted infections based on activities that some people are engaging in. For instance, if you go into an urgent care and want to be tested for STIs, they will give you a cup to pee in and call it a day. We know that there are more sites to swab in terms of STI screening and also cancer screening.”

Sullivan sees misconceptions cropping up when it comes to hormone management with transgender patients as well. What is often billed as something mysterious and complicated is actually simple and straightforward.

“These aren't difficult things to monitor and to prescribe. Any provider could do it with just a little bit of training or education. I would encourage providers to do more self-education.”

Sullivan points out that medical schools tend to gloss over queer healthcare instead of doing a comprehensive dive. There are many resources, however, for clinicians looking to shrink inequities when it comes to caring for LGBTQ+ patients.

“Even getting up to date on terminology would be a step forward. Not using outdated or inappropriate gender language but using terms like ‘transgender,’ and ‘sex assigned at birth’. We try to stay away from using ‘HIV positive’ as it's so highly stigmatized. Instead, we say ‘living with HIV.’”

Being on the front lines of LGBTQ+ healthcare comes naturally for Sullivan. But it wasn’t long ago that she could have taken a much different career path. Near the end of her undergraduate degree, she got the good news she had been accepted into Physician Assistant school. At the same time, she got a call that she’d been chosen to be on the hit fashion show America’s Next Top Model. The decision was not a hard one.

“The Top Model folks were appalled,” Sullivan recalled, laughing. “Sometimes I wonder if I had done that instead, would I be some supermodel with a big career now? But I don’t have any regrets. I've never been able to see myself doing anything else.”

This Pride month, Sullivan and her colleague at Dr. V Medical, Dr. Koppany Visnyei, are outfitted with the new High Polish Rainbow Littman® CORE stethoscope, powered by our CORE® Technology. It’s a visible reminder of the celebration that comes each June. It also happens to be their favorite stethoscope.
“The latest model has made a huge difference with patients,” Sullivan said. “We were both blown away at how well it works, the clarity and amplification. Being able to record sounds with the app and show others, patients love that.”

Eko is proud to be a small part of LGBTQ+ visibility through providers like Sullivan and Visnyei. With an openly gay co-founder and a growing number of team members in the LGBTQ+ community, inclusivity is a value we take seriously from all angles. It’s something Sullivan shares.

“There’s that saying ‘you can't be what you can't see.’ I think that's really compelling,” she reflected. “One of the reasons I’m on social media and why I talk to a lot of pre-med and pre PA students is because I want to show sexuality doesn't matter. It has nothing to do with how successful you'll be in your career. I also want patients to know they don't have to settle for subpar care or care from people who don't make them feel welcome. There are providers out there who can meet those needs and do it with a smile.”

From all of us here at Eko, a big thank you to LGBTQ+ primary care providers like Dr. V Medical. Happy Pride month!