Learn about the phonocardiogram (PCG), a high-fidelity plot of heart sounds over time. PCGs are useful tools that can be used to determine overall heart health through the detection of otherwise subaudible sounds and murmurs. 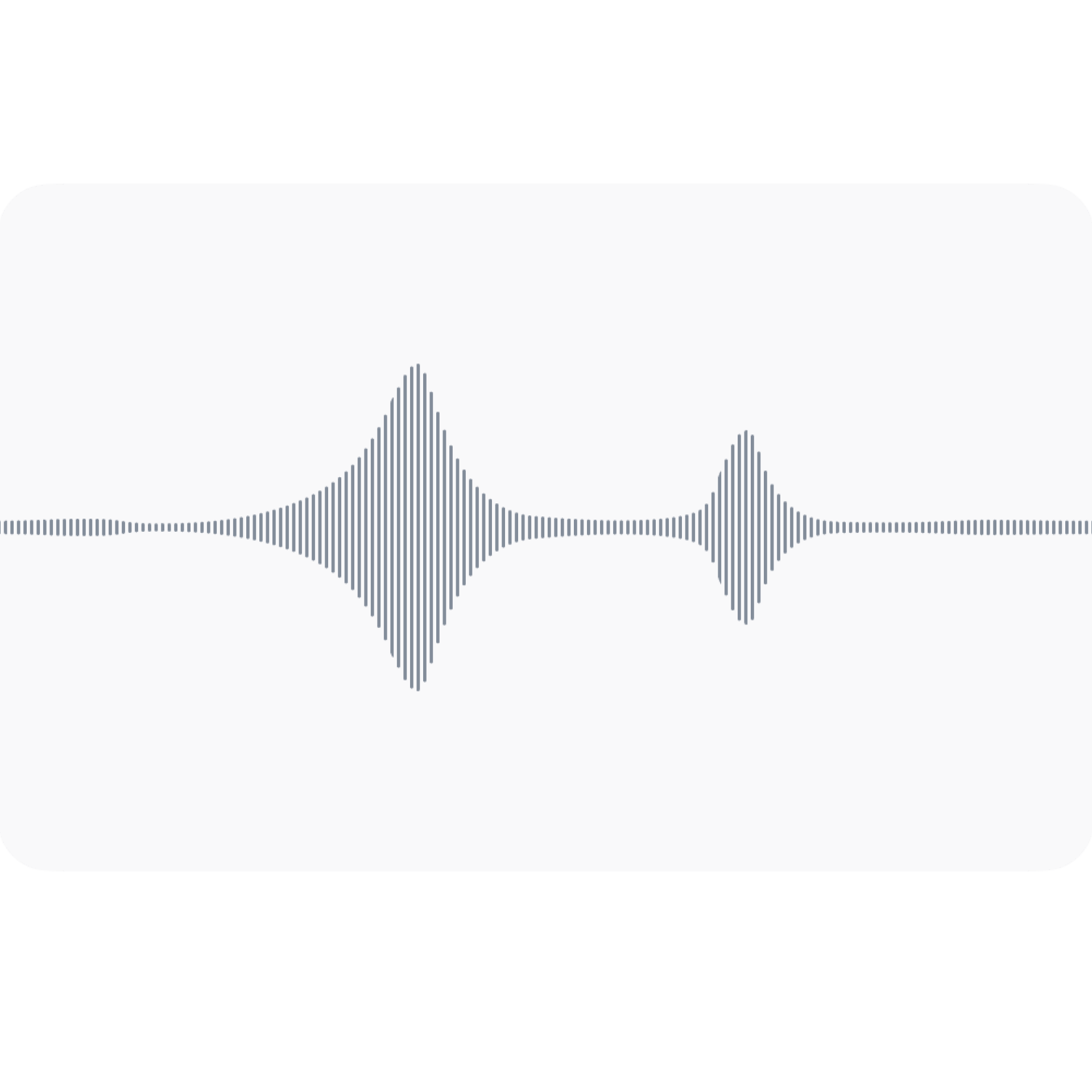 A phonocardiogram (PCG) is a high-fidelity plot of heart sounds over time. An example of a normal PCG can be found above. PCGs are useful tools that can be used to determine overall heart health through the detection of otherwise subaudible sounds and murmurs. PCGs quantify heart sound characteristics (e.g., intensity, timing, and duration) and are an effective method for tracking the progression of disease and effects of drugs on the heart.

Simplifying a PCG into discrete components makes disease diagnosis easier. In the simplified form, the audio intensity (volume) is represented on the y axis and increases with distance from the centerline. A flat line represents silence. The first (S1) and second (S2) heart sounds are represented by thick vertical lines with heights directly proportional to their respective intensities. A normal heart sound example can be seen above.

The timing of sounds relative to the cardiac cycle is important when analyzing heart sounds and PCGs. A murmur that starts during or after the first heart sound (S1) and ends before or during the second heart sound (S2) is called a systolic murmur because during that period of time blood is being ejected from the ventricles (systole).

Similarly, a diastolic murmur starts during or after the second heart sound (S2) and ends before or during the first heart sound (S1), because that period of time corresponds to ventricular relaxation (diastole).

Continuous murmurs begin in systole, peak near the second heart sound (S2), and continue into part or all of diastole.

Murmurs are further classified by their points of highest audio intensity which can be seen as distinct shapes in normal and simplified phonocardiograms (PCGs). For example, the crescendo murmur above progressively increases in intensity over time.

A plateau murmur maintains a relatively constant volume and intensity. It is represented by a rectangle in a simplified PCG.

Murmurs can be further classified depending on their point of highest intensity within the cardiac cycle.

Mid peaking murmurs have the point of highest intensity located close to the middle of systole or diastole.

Late peaking murmurs have the point of highest intensity located at the end of systole or diastole. A late systolic plateau murmur like the one above may extend all the way to S2.

Holosystolic murmurs begin with the first heart sound (S1) and end with the second heart sound (S2), without a large variation in intensity (plateau). The sound intensity is present and almost constant between S1 and S2.

A holodiastolic murmur is audible for the entire duration of diastole with an almost constant intensity. It starts with the second heart sound (S2) and ends with the first heart sound (S1).