What Pride Month 2021 Means for Healthcare

Pride is a time to celebrate progress while reaffirming our commitment to address some of the most pressing issues in LGBTQ Health
June 15, 2021 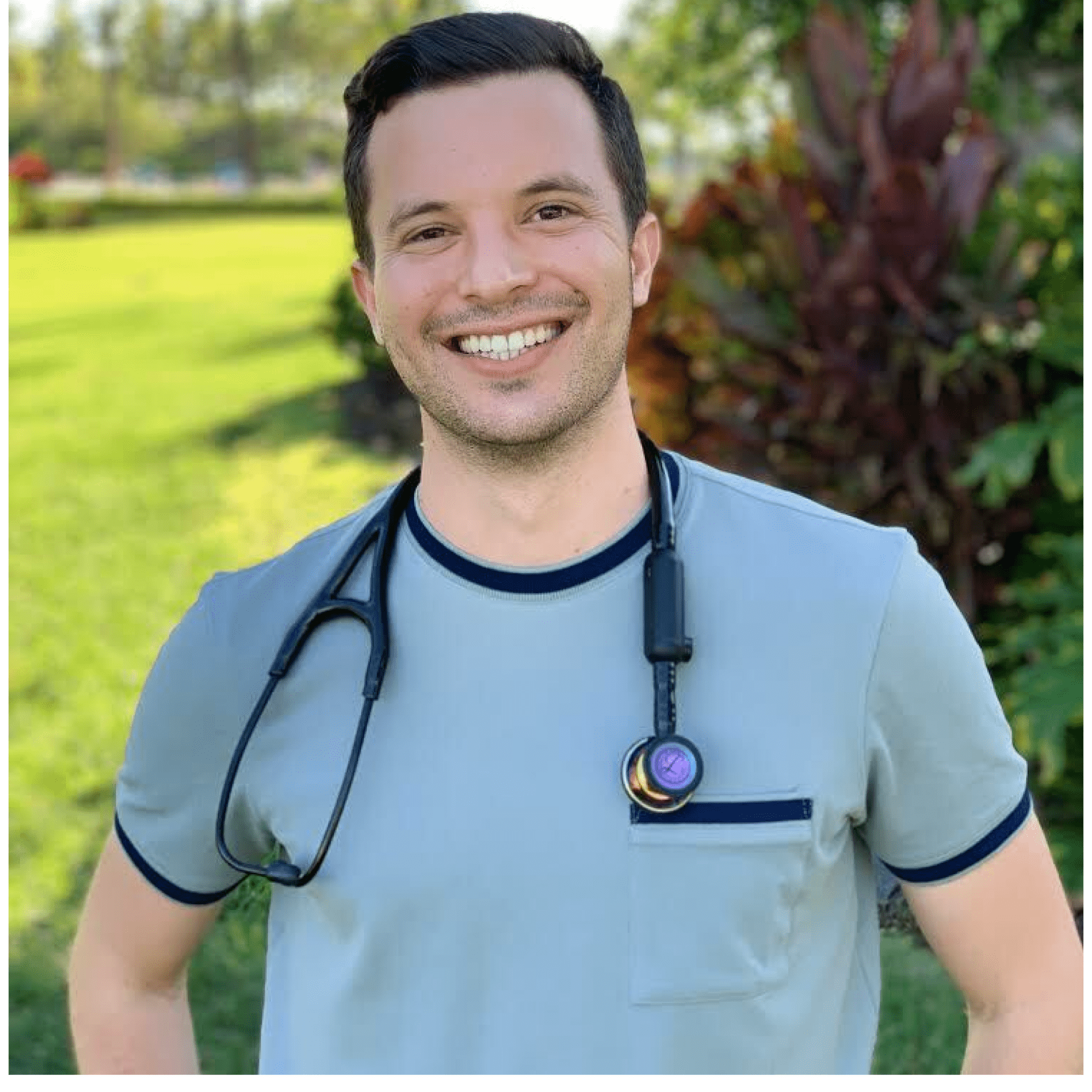 For the Eko team, Pride Month is a particularly special time of year. It’s a time to celebrate the work of trailblazers like Harvey Milk and Edith Windsor, who fought valiantly to secure equal rights for the queer community. It’s also a stark reminder of how far we still have to go.

“While we celebrate progress each Pride Month, as a healthcare organization it’s important that we also use our platform to bring attention to the unique healthcare disparities that continue to impact the LGBTQ community,” said Eko’s openly gay co-founder, Jason Bellet. “We need to highlight how social progress is not felt equally across the queer community. Queer people of color continue to grapple with the heavy weight of systemic racism, and transgender people face consistent transphobia. The fight for social justice is far from over.”

That fight extends into the healthcare realm in several ways. One of the most sobering is the mental health crisis facing the LGBTQ community, especially LGBTQ youth. According to data collected by the suicide hotline The Trevor Project, at least one LGBTQ person between 13 and 24 years old attempts suicide every 45 seconds in the U.S. The highest at-risk group is between 19 and 24 years old, with 83% of the population attempting suicide in the past year. Each year, Eko invites the Trevor Project to update our team on the latest mental health crisis statistics and presents Trevor with a donation to continue their important work.

In addition to mental health challenges, LGBTQ health requires specific attention from industry providers and professionals to address a number of disparities highlighted by the U.S. Department of Health and Human Services, including:

The more awareness is built around these unique challenges and inequities, the more agency and traction they gain. As part of our endeavor to bring greater LGBTQ inclusivity and empowerment to clinicians and patients, Eko is featuring the new, rainbow-themed 3M™ Littmann® CORE stethoscope this Pride Month. We are also highlighting healthcare providers who help create inclusive practices for LGBTQ patients.

“Through their open arms and commitment to inclusion, many of our customers support LGBTQ health in a number of ways such as assisting transgender patients secure gender affirming care, helping queer teenagers navigate through mental health challenges, prescribing life-saving prophylaxis like PrEP, and enabling HIV/AIDS patients to live longer and fuller lives,” said Bellet.

From the entire team at Eko, Happy Pride! We are honored to work alongside you in the fight for a more equitable society.