Learn about the most common benign murmur that affects 1 in 3 children.
November 3, 2022 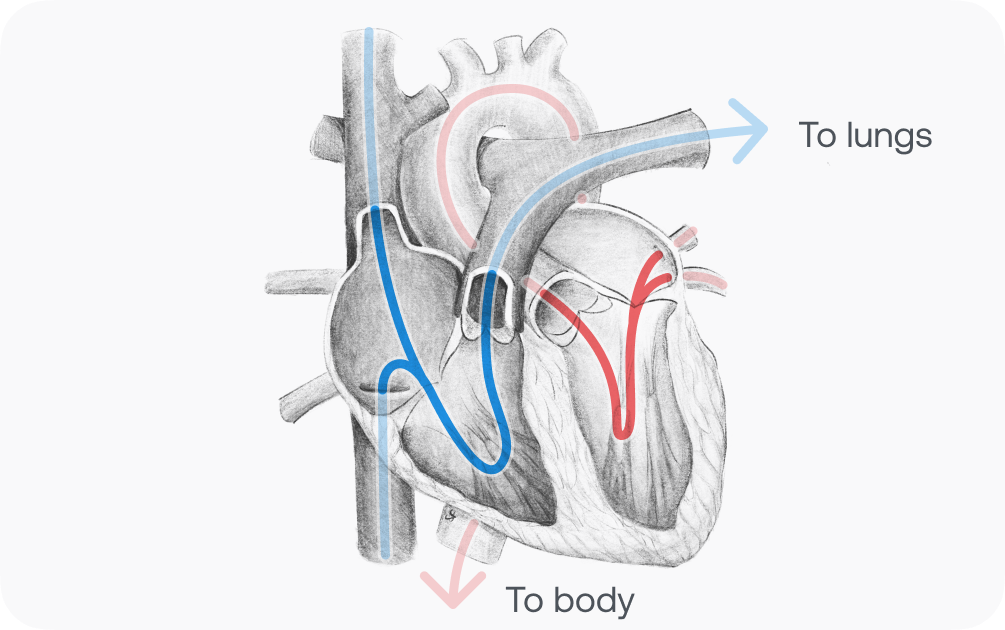 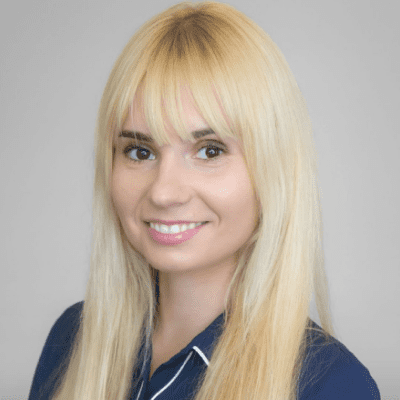 There is no clear explanation of the pathophysiology of Still’s murmur. It's believed that it's caused by rapid blood flow via the normal aortic valve by increased cardiac output or increased contractility of the heart muscle. There are also other theories of the mechanisms of creating the murmur including the potential presence of fibrous bands or false tendons in the left ventricle, which can cause a vibration of the blood. Also, the presence of a smaller aortic root size, which becomes a partial obstruction for blood to move via the aortic valve, can form Still’s murmur. With so many speculations there is still no clear agreement on how the murmur is being formed.

Still’s murmur is a brief, low-pitched, vibratory, 1-3 midsystolic crescendo-decrescendo murmur without snaps or clicks. The sound of the murmur does not worsen or change with time and the child’s growth. Still’s murmur is best heard at the left lower sternal border with the possibility of radiation to the apex. It's the loudest in the supine position and best heard with the bell of the stethoscope. The recommended position for cardiac exam and detection of Still's murmur is lying down.

There are no specific changes on the ECG for Still’s murmur.

This sound was recorded using a stethoscope powered by Eko technology.