Eko’s Co-Founder and Chief Strategy Officer Jason Bellet explores the importance of being his true self in the healthcare community.
June 8, 2022 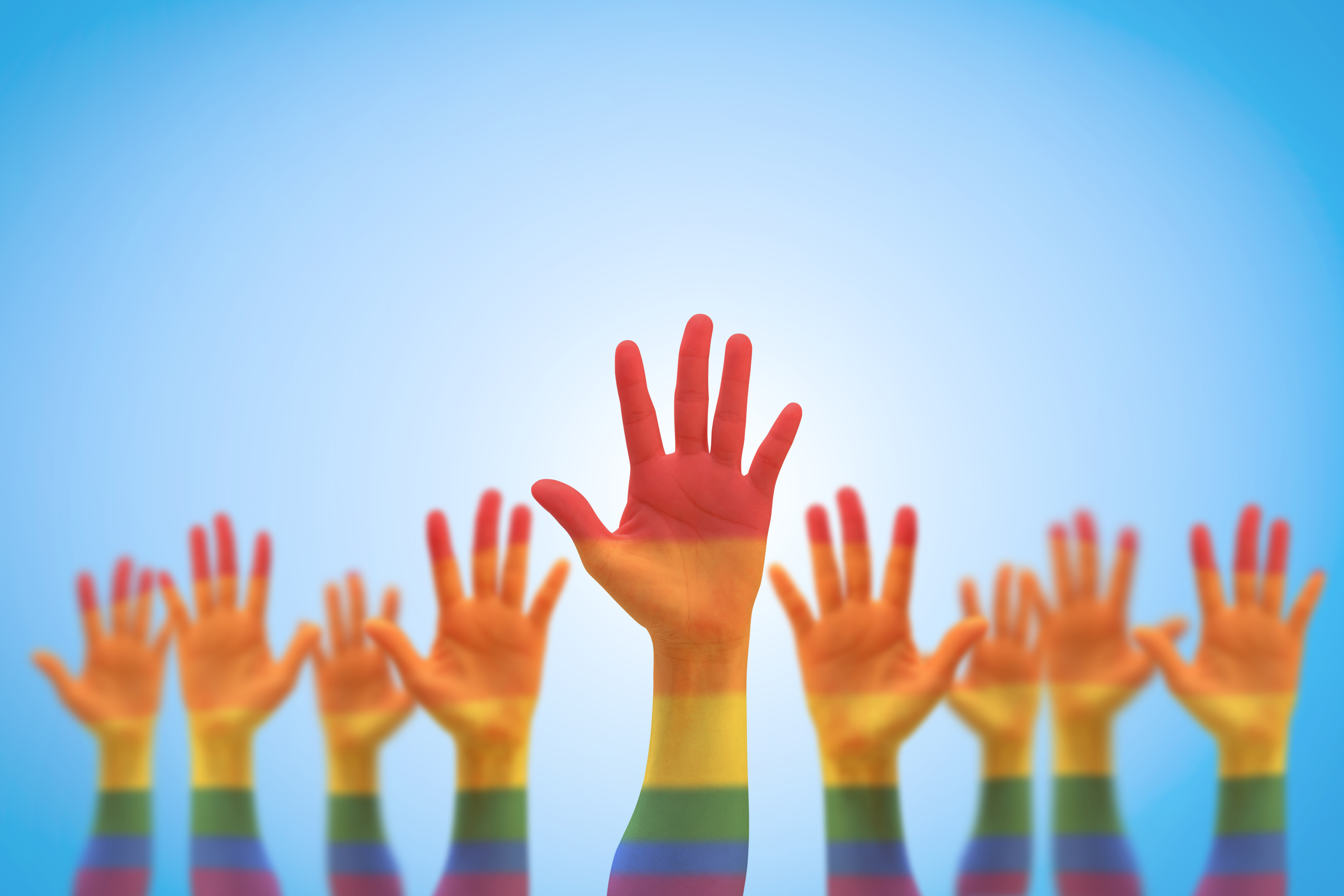 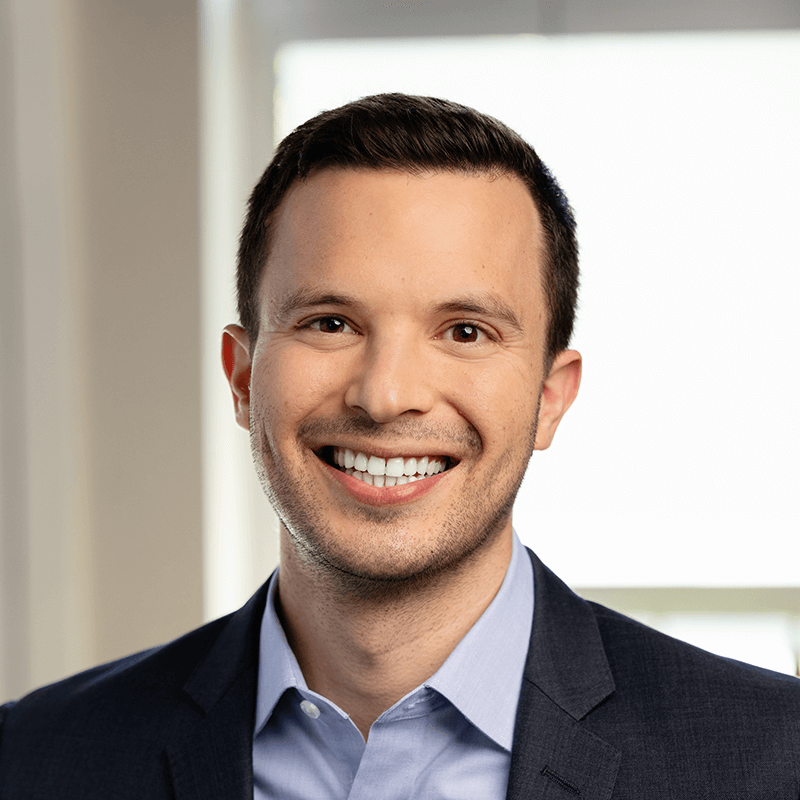 Pride 2022 marks my 10th anniversary of coming out. In June 2012, I shared with my family, friends, and community at UC Berkeley that I was gay. I’ll never forget the feeling of holding my partner’s hand in public for the first time, unafraid to be recognized and seen for who I am.

Although it wasn’t a walk in the park, my coming out path was lined with love and support, in stark contrast to most queer youth. Nearly a third of LGBTQ+ college students experience bullying, harassment, or assault in school. And devastatingly, 42% of LGBTQ+ youth seriously considered attempting suicide in the past year alone, including more than half of transgender and nonbinary youth. I am forever grateful to the queer community and allies around me whose visibility gave me the courage to live more authentically.

A Step Into The Healthcare Community, A Step Back Into The Closet

A year after coming out, I co-founded a digital health company that developed the first smart stethoscope, now used by hundreds of thousands of healthcare professionals. As the founder focused on sales and marketing, I flew the progressive Berkeley coup and visited hospitals and healthcare professionals across the country. As quickly as I began to develop a deep sense of respect for the lifesaving work of healthcare organizations, I also began to experience the lack of LGBTQ+ visibility that has been well documented in healthcare.

For my first few years in healthcare, my defense mechanism was to make my sexual orientation invisible, avoiding the risk that being out may put me or my budding company at a disadvantage. When engaging with people outside of my team, particularly in certain regions, I avoided mannerisms that could be perceived as gay and often referred to my boyfriend as “my friend.”

By hiding my sexual orientation, I found myself stepping partially back into a closet I had so proudly escaped. My personal and professional paths had collided.

A Tipping Point For LGBTQ+ Visibility In Healthcare

While there is still so much work to do to make healthcare a safer and more inclusive place for the LGBTQ+ community, I do feel the tides beginning to shift. On a personal note, and as I celebrate my 10-year anniversary of coming out, I’m proud to share that I am committed to being more visible within the healthcare community. In the last few years, I’ve added a pride flag 🏳️🌈 to my professional social handles. I refer to my partner openly in any setting. And I’ve started to find and help bring together a community of LGBTQ+ doctors, entrepreneurs, nurses, and administrators in healthcare.

This community has inspired me to, in the words of Harvey Milk, “come out, stand up, and let the world know” that I am gay. And I work in healthcare.

For those who can do so safely, Pride Month is a great time to commit to being more visible. Only by raising our visibility will we move the needle on health equity for the LGBTQ+ community. Only by raising our visibility will we help LGBTQ+ patients understand they have allies in and out of the clinic. And please, if I can be helpful in any way, don’t hesitate to reach out using the link in my bio.

This post was originally published on Jason Bellet's LinkedIn on June 6, 2022.