Heart Health? There’s an App for That® 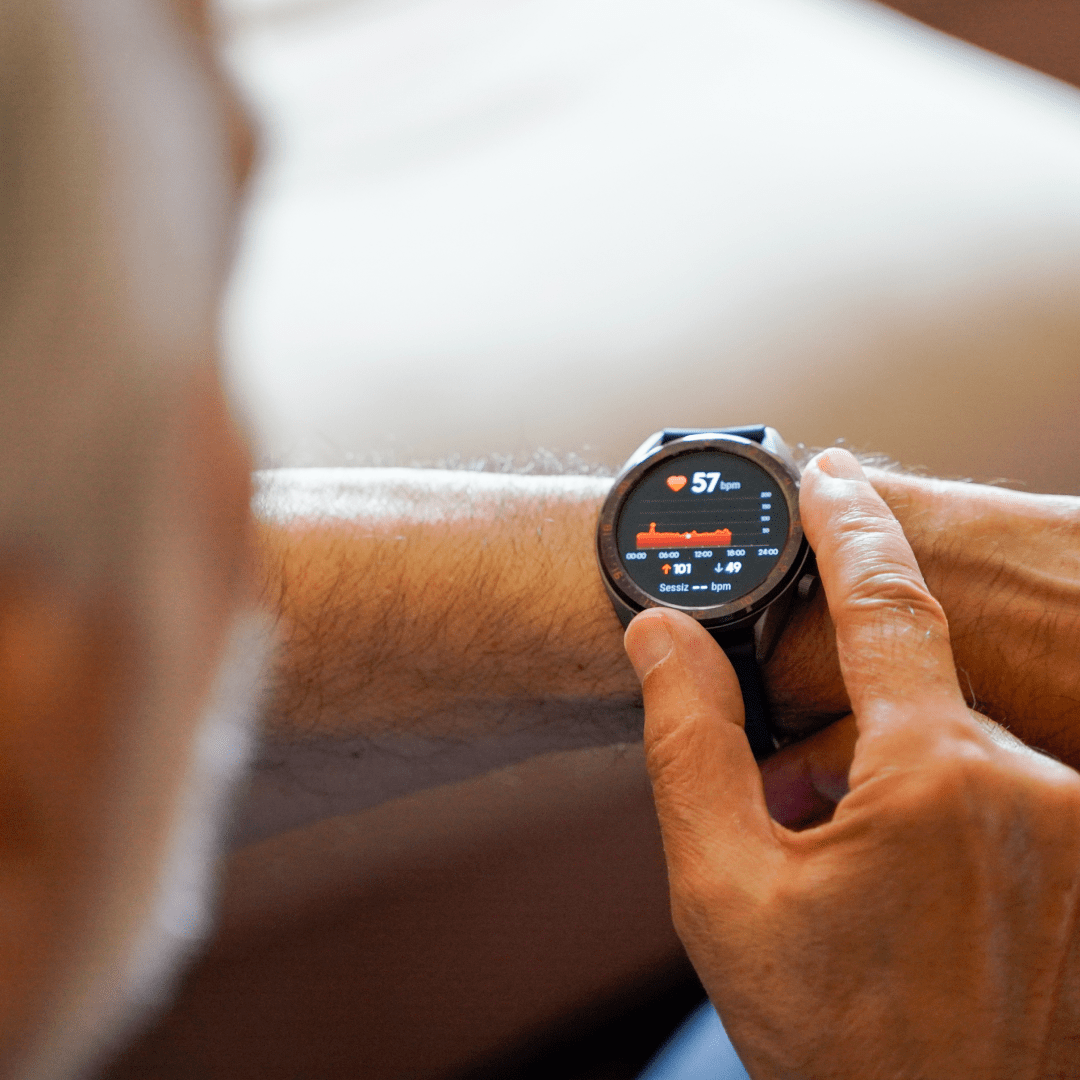 “There’s an app for that.®" Yes, Apple trademarked that phrase back in 2009. And over the ensuing decade, we indeed saw a flood of hardware devices and their accompanying software, millions and millions of apps that do everything from predicting the weather to keep track of our profligate spending habits. Most aim to make our life easier, more organized, or even more fun, but there is a select group that wants to make us healthier. Many of them do this in a general way by encouraging a “healthier lifestyle” (whatever that means), but some are much more specific. For example, they may count calories consumed or steps taken, coach us to take breaks during the day and meditate, or even tell us when to go to sleep and when to awaken. Apple went a step further, saying the “future of healthcare is on your wrist” upon releasing the Series 6 Apple Watch a year ago. But when it was released, the Series 7 Apple Watch included far fewer healthcare-specific features than many of us may have anticipated. What gives? Maybe the challenges of putting healthcare on our wrists run deeper than meets the eye! Let’s explore this a little more.

Healthcare apps are of course created with the best of intentions, but the ultimate goal is always monetization. The problem is that it’s becoming increasingly difficult to discern when a health-focused app should be treated as a consumer-grade product, and left unregulated, or treated as a medical device, and regulated by the government. And even if we were to declare that an app is indeed a medical device, sometimes it may fall into the category of a “general wellness device”,1 and actually be exempt from premarket review. So how do we approach this ever more complex field? How do we stay safe while we strive to stay healthy? Making an error here can have unintended, sometimes serious consequences.

That’s quite a mouthful. But the takeaway message is that a medical device is something that diagnoses, cures, mitigates, treats, or prevents a disease or condition, and does it without chemical action, i.e., it is not a drug or biologic. So, if I have a watch on my wrist that displays my skin temperature, that is not a medical device because it does not diagnose, cure, mitigate, treat, or prevent a disease or condition. It is not subject to the FDA’s purview. But if my watch tells me that I have a fever, then I am wearing a medical device because it is diagnosing a condition; it is subject to FDA’s (and most worldwide medical device regulators’) regulation. Seems straightforward, right? Well, in the case of wearable devices, life is actually a bit more complicated.

The guiding principle that governs market access for medical devices is that its manufacturer must demonstrate that the product is safe and effective for its labeled use. When a physician prescribes such a device to a patient, it is assumed that the physician serves as a critical element in mitigating the risk of device use (e.g., the right patient, the right condition) and in ensuring its effectiveness (e.g. being used properly, in the right situations). However, for over-the-counter (OTC) devices where the patient can purchase without a prescription, this becomes much more problematic.

The first reason why the OTC situation is more complex is that the physician has been removed from the loop. There is a higher chance that the device could be used incorrectly, that it could harm the patient, and that it may not perform at the desired level. It also means that anyone could use the OTC device, not only patients with a certain condition; this makes interpretation of the device’s output much more difficult.

Let’s take as an example one of many wearable devices that can detect atrial fibrillation (AF). Before such devices existed, AF was diagnosed with an electrocardiogram (ECG), a test ordered and interpreted by a physician. Sometimes an ECG was ordered as a screening test for patients at risk of AF (such as older patients). Other times it was ordered because patients presented with symptoms such as palpitations or chest pain. If AF was diagnosed, then physicians could avail themselves of evidence-based practice guidelines as they proceeded with their investigation and treatment of the rhythm disorder.3

But now anyone can go online and buy such a device. Yes, they are all FDA-cleared as medical devices, and they all have demonstrated safety and effectiveness at diagnosing AF, but now otherwise healthy people are wearing them. And there are reports in the popular press of people who have been diagnosed with heart rhythm disturbances when they had no symptoms.4 Seems like a worthy thing, yet it remains unknown exactly what to do with these patients. Some have argued in favor of mass screening for AF,5 yet there is no hard evidence to support screening the general population that does not have a risk factor or symptoms; device performance needs to improve before any of them can be considered useful as a screening tool.6 And on the flip side we now have the “worried well”, who check their devices so often that they are burying their physicians under mountains of phone calls and emails every time their wearable device alarms.7 This might not be the way to spend our increasingly scarce healthcare resources.

But the genie is out of the bottle. We need to figure out, and fairly quickly, what to do with the onslaught of data coming from the “worried well” who pretty much constantly stare at their device(s). Should every little blip be completely worked up and evaluated? What is the benefit of that? What is the risk? What is the cost?

This does not at all mean that using wearables (and apps) to screen the general population is a bad idea. Quite the contrary: there are many reasons to make screening for critical heart conditions more feasible.8 The challenge that companies like Apple, our healthcare community, insurance providers, and patients face is ensuring that the right data is collected at the right time and accessible to the right people, for the right reasons.