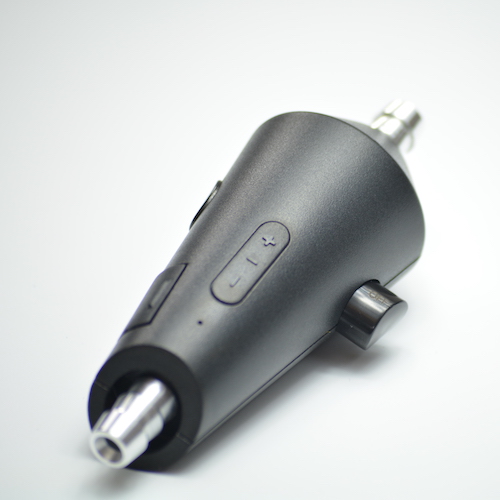 One year after Eko Devices secured 510(k) clearance from the U.S. Food and Drug Administration for an adapter that converts standard analog stethoscopes into digital devices, the company has now earned a CE Mark in Europe for the Eko CORE. Canadian regulators also cleared the device. In a phone interview with MedCity News, Jason Bellet, Eko COO and cofounder, gave an update on the company’s progress in the U.S. and Europe as well as Eko’s plans for telemedicine through a live-streaming service it launched earlier this year.