Why Patience Was This Healthcare Company's Biggest Asset

Eko brought the centuries-old stethoscope into the digital age.
April 7, 2022 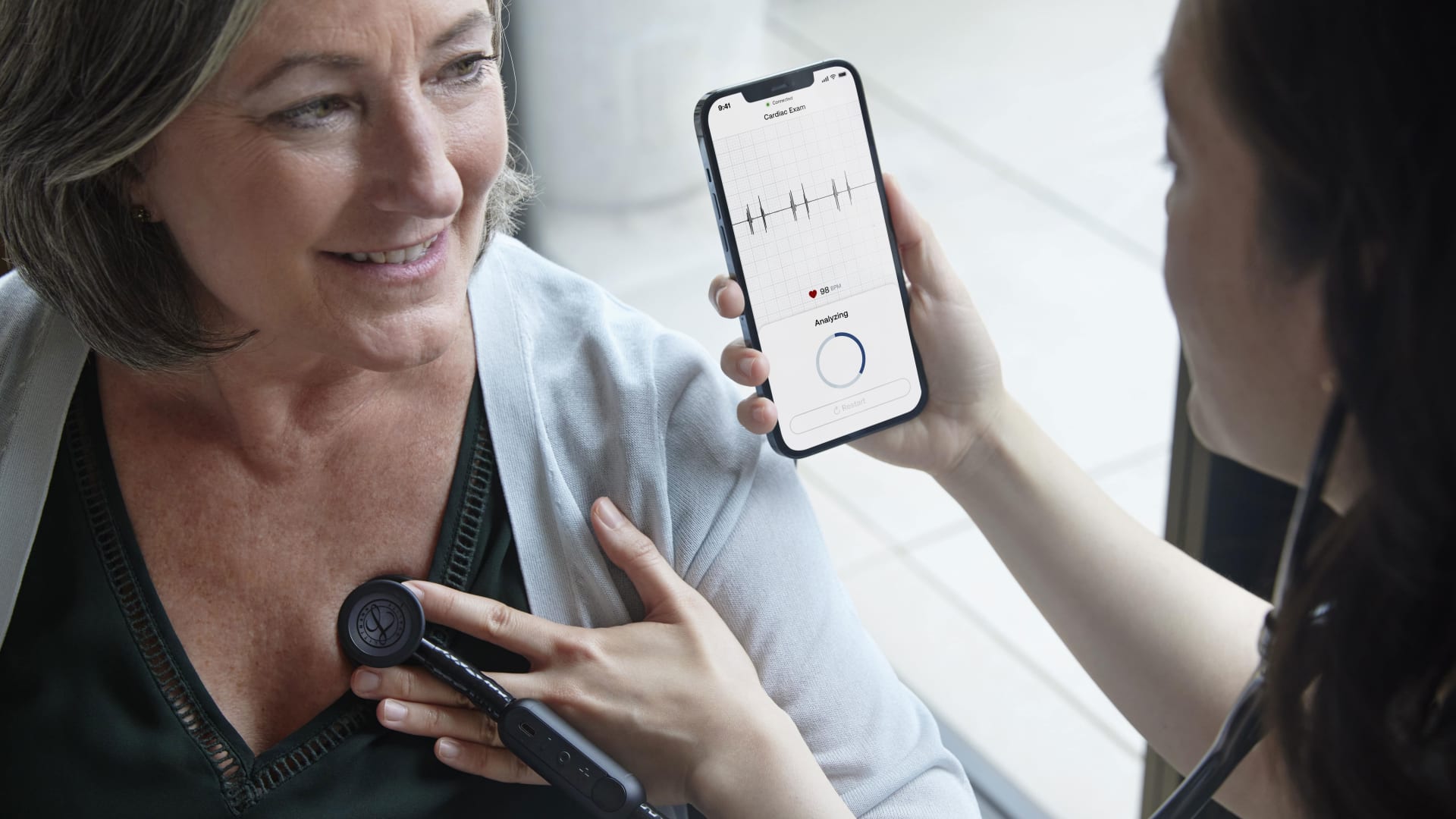 There's no device quite as symbolic of the medical profession as the stethoscope. Doctors use it to listen to patients' heart and lung function, and as a way to lay hands on the patient and create a connection. But according to Eko CEO Connor Landgraf, 31, most of the doctors he's talked to don't get much diagnostic value from the instrument: "They didn't feel confident in it.... They were [using it] out of routine and out of habit, and fundamentally did not feel like they could hear the subtle differences necessary to detect heart disease very accurately."

That early market research led Landgraf and his co-founders, Tyler Crouch and Jason Bellet, to launch Oakland, California-based Eko in 2013. The company's digital stethoscopes utilize advances in audio recognition technology to detect heart and lung sounds and pair with an app that uses machine learning to analyze those sounds and flag patterns indicative of heart and lung disease, as well as other defects like heart murmurs. The company has worked through regulatory hurdles and navigated a notoriously slow-moving industry to bring their products to market, raising $125 million to date. Here's how it added its cutting-edge spin to a two-century-old technology.