Read Co-Founder Tyler Crouch's founder story on how he joined Eko as a summer intern and ended up as a VP of Education Products.
August 4, 2021 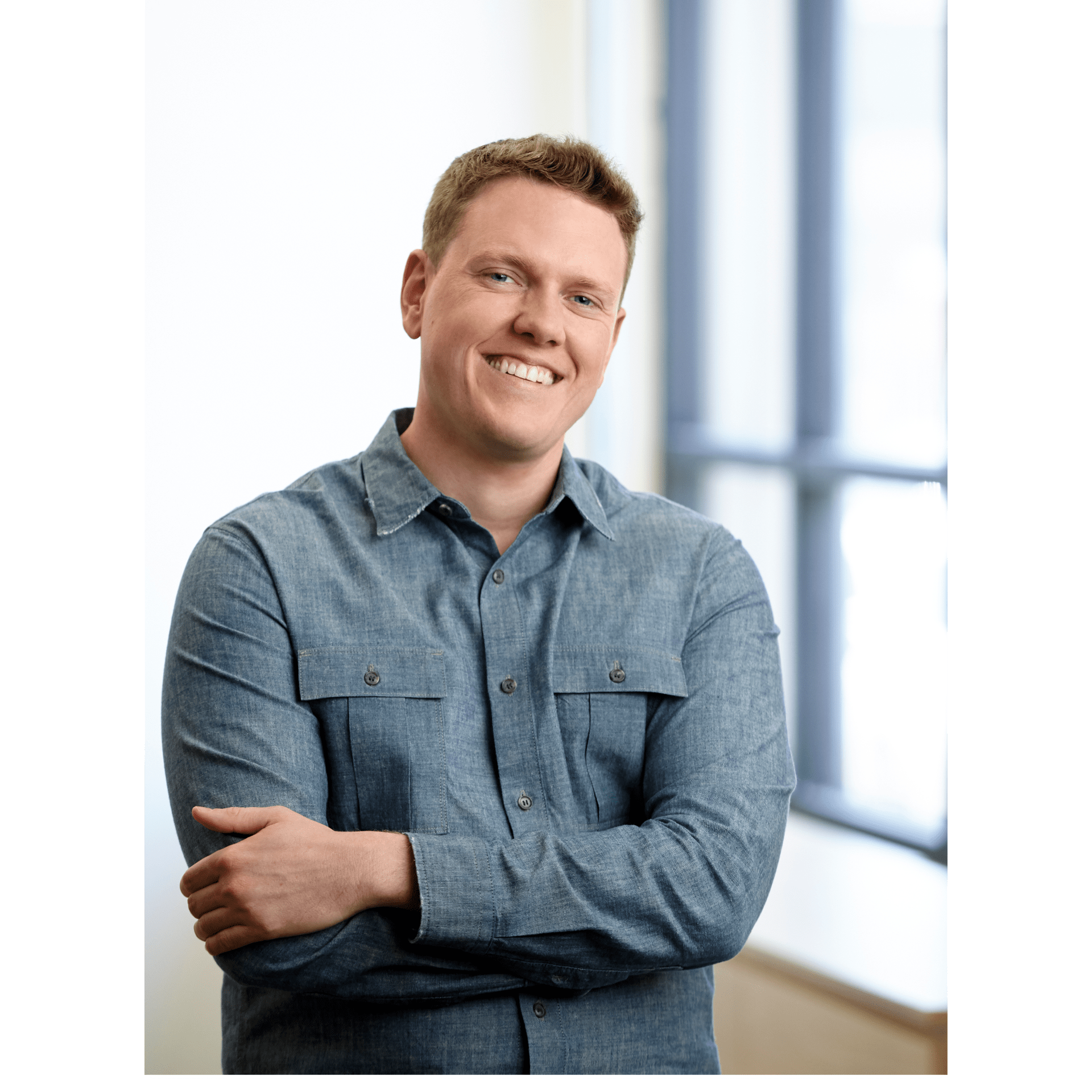 Until his Junior year at UC Berkeley, Tyler Crouch had been interning at BMW, first at the company’s headquarters in Munich, Germany, and then in the United States. The connection to BMW was one his mother bridged, and it seemed right in line with where Crouch’s career as a mechanical engineer was headed. However, in lieu of yet another traditional summer internship, he joined a friend in helping start Eko.

“I showed up to a family dinner Junior year and said, ‘I'm going to do this medtech start-up with a friend this summer.’ My dad started chuckling and said, ‘Oh, medtech is cool now?’ It’s a running family joke because my dad is in the industry too, and it’s something I had little interest in as a teen.”

At the time, it was pure chance. An opportunity that the 21-year-old Crouch saw as an interesting and very temporary diversion. But as fate would have it, the summer project at the burgeoning Eko became much more than a diversion. It became a passion and challenge that Crouch worked on obsessively. The internship turned partnership engaged several interests all at once, something that had been missing from his traditional engineering route.

Eko is unique in that the company didn’t just begin with innovative new software, but Crouch also built the hardware for Eko’s first digital stethoscope prototype that was presented at pitch events.

There was no challenge Eko’s early partners felt they couldn’t tackle. Crouch poured hour after hour into building the foundation and the scaffolding of Eko’s products, line by line of code. Once he moved into the software challenge, he figured it all out from scratch. The drive that kept Crouch toiling in code soon spread to pitch competitions for Eko’s young founders. And each competition drove and inspired more innovation. To say Crouch is competitive is putting it mildly.

“The focus became, when's the next competition? There were a lot of late nights. But having a physical product even though we didn’t have funding yet really set us apart.”

Before long, Eko was winning awards, getting press coverage. Excitement was building for Crouch and the early Eko team.

It was during a rare moment of downtime that Crouch was hit with a grim epiphany about his work with Eko. One afternoon, he went to the gym and was doing sprints on a treadmill next to a fellow student. Curious about what kind of stats the young man beside him was pulling, Crouch watched him out of the corner of his eye.

“I saw his arm catch on the treadmill. I thought he stumbled. But then he was unconscious. I jumped to turn off the treadmill and stayed with him while someone called 911. The firemen came and used the shock paddles on him but he ended up dying. That really shook me.”

Suddenly, the products Crouch was building seemed much larger than just something that would look good on his resume, something to challenge him while he finished his degree. A pattern he couldn’t ignore emerged.

The way he saw his work transformed from a mere pitch to a common theme shared by the entire health care community - heart disease doesn’t play fair.

“I’ve pitched this product so many times. But now, when people ask me, ‘what's your product?’ it comes down to getting people the care that they need, and then also helping figure out which people don't need care. The goal is to only send the folks to the cardiologist or clinic who really need to be there.”

“There's a level of preventative care that could have happened. Maybe it wouldn't have caught anything, but there was a chance that it could have. My eyes opened to the fact that the algorithms and features we were building could really make a difference in early detection.”

A passion ignited not only to create groundbreaking products in the realm of medtech, but to educate, and to encourage clinicians to think more critically about care.

Educating the Next Generation of Healthcare Professionals

As the company grew, Crouch’s roles, duties, and teams evolved. His second chapter was serving as VP of Special Projects.

“I knew one of my strengths was design decisions. On Special Projects I would just build. I would do experiments,” he explained.

Then, when the company started to think about ways to give back, Crouch was nominated to build an education app the team had been talking about for years.

“People thought we were making a basic, simple app, but it turned into such an important and impactful project, it reminded me of those early days, coding a spider web of connections. When we released it in March 2021, the reception was amazing.”

The app is called Eko Academy and it teaches healthcare students and professionals alike how to listen to heart and lung sounds and identify concerning biosignals. It is available for free on the Apple App Store and on ekohealth.com/academy.

“Someone who's not an MD like myself can go through all the content and by the end of it, you will be able to identify, with relative confidence, the top five heart murmurs. I've done so with my friends. I’ve been able to point things out that have then been confirmed by a cardiologist,” Crouch said.

The educational platform isn’t all training-focused. There are interactive elements as well, complemented by custom images. By tapping into Eko’s vast database of heart and lung sounds, users can learn from real high-fidelity recordings.

“When people saw it, everyone got really excited about where this could go. They started to dream. I got emails and calls about adding quizzes, making it into a social platform where people can share articles and resources.”

Crouch’s new title at the company is VP of Education Products.

“I really see it as a place for thought leadership, where we can support the next generation of healthcare professionals and build communities where folks can talk about the most cutting-edge educational articles and research. I want to help foster those discussions.”