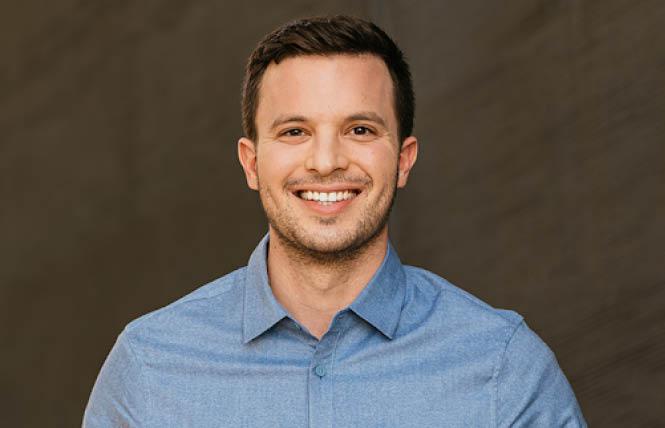 In the United States, 16 states and three territories offer no protections to LGBTQ workers meaning, in other words, one can be fired simply because one identifies under one of the letters of the acronym, according to the Movement Advancement Project. On the other hand, 33 states, two territories, and the District of Columbia do offer such protections, sometimes explicitly, as is here in California, or through a broader interpretation of anti-discrimination laws based on sex.

Of course, it isn't just employment on which figures like that have an impact. LGBTQs trying to build the companies that employ others are affected by this as well. In fact, 37% of LGBTQ startup founders choose not to come out according to StartOut, a startup accelerator offering mentoring, education, and networking opportunities for young companies that happen to be founded or cofounded by LGBTQ+ entrepreneurs.

For Los Angeles-based Jason Bellet, 30, co-founder and chief strategy officer for Eko, a privately held company using artificial intelligence to detect heart disease, coming out as gay opened up opportunities that he feels he might not have had before. But it was a process. Even after coming out 10 years ago, as he was searching for funding for his startup and, later, working with clients outside California especially, he said he found his behavior changing. In a sense, he went back into the closet.