Is the Stethoscope Dying? High-Tech Rivals Pose a Threat

Read how Eko is changing the stethoscope.
October 23, 2019 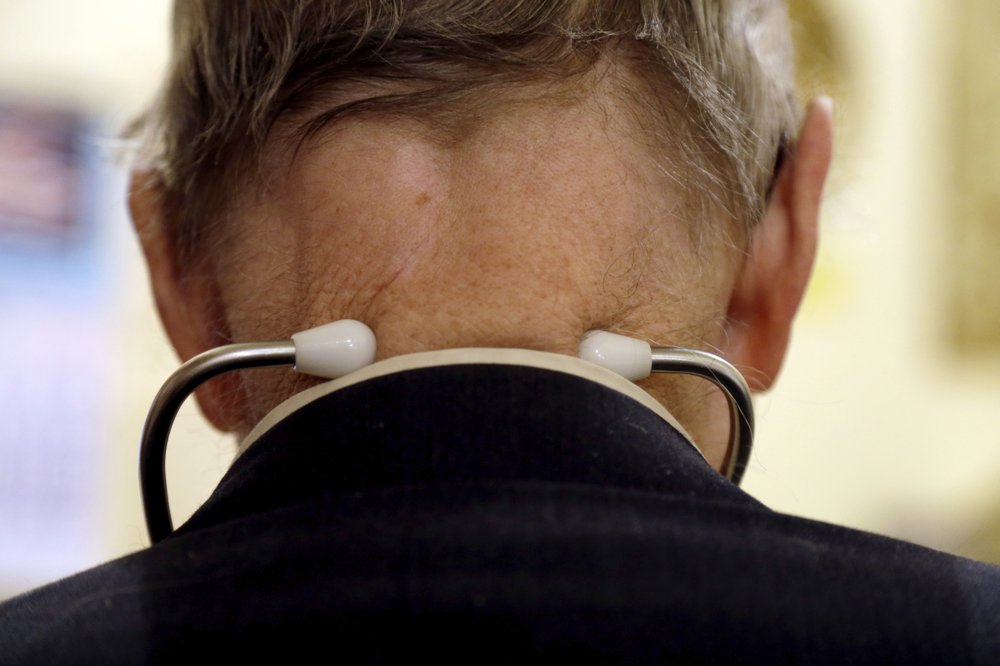 Two centuries after its invention, the stethoscope — the very symbol of the medical profession — is facing an uncertain prognosis.

It is threatened by hand-held devices that are also pressed against the chest but rely on ultrasound technology, artificial intelligence and smartphone apps instead of doctors’ ears to help detect leaks, murmurs, abnormal rhythms and other problems in the heart, lungs and elsewhere. Some of these instruments can yield images of the beating heart or create electrocardiogram graphs. [...]

Northwestern is involved in testing new technology created by Eko, a Berkeley, California-based maker of smart stethoscopes. To improve detection of heart murmurs, Eko is developing artificial intelligence algorithms for its devices, using recordings of thousands of heartbeats. The devices produce a screen message telling the doctor whether the heart sounds are normal or if murmurs are present.